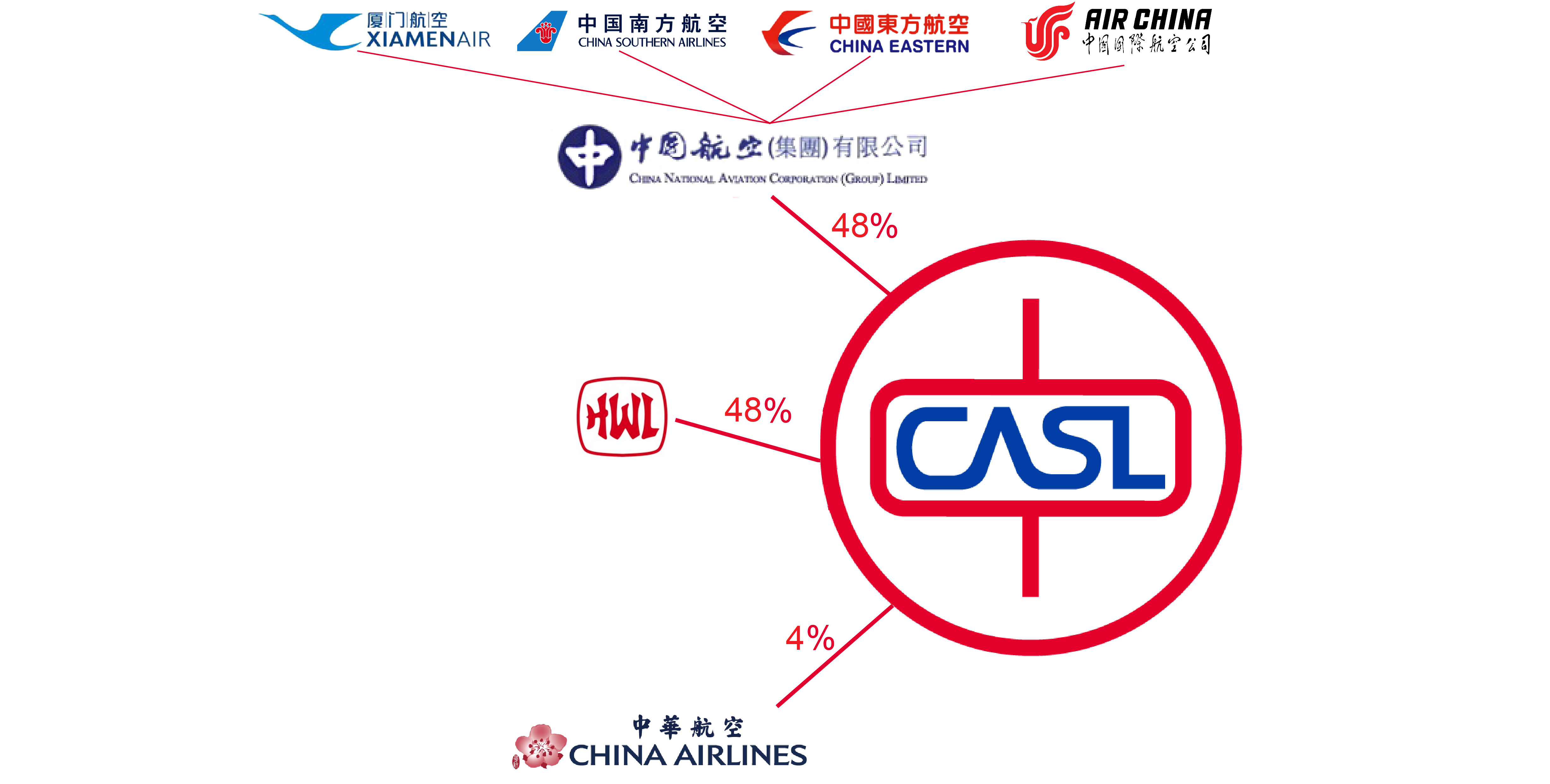 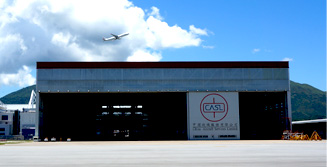 CASL employs more than 700 people with extensive experience and capabilities. We are fully committed to providing the highest quality of services to our customers by focusing on technical development, customer care and continuous improvement.

CNAC is one of the most dominant operators in Hong Kong aviation industry and has diversified investments including Air China, Air Macau, Jardine Airport Services Limited and LSG Lufthansa Service Hong Kong Limited.

UAL was established in 1934. Today, UAL is one of the world's largest airlines providing an extensive domestic and international network. UAL is a founding member of the Star Alliance.

CAL was established in 1959. CAL is expanding its routes to over 100 destinations around the world and is ranked among the world's top five air cargo companies.